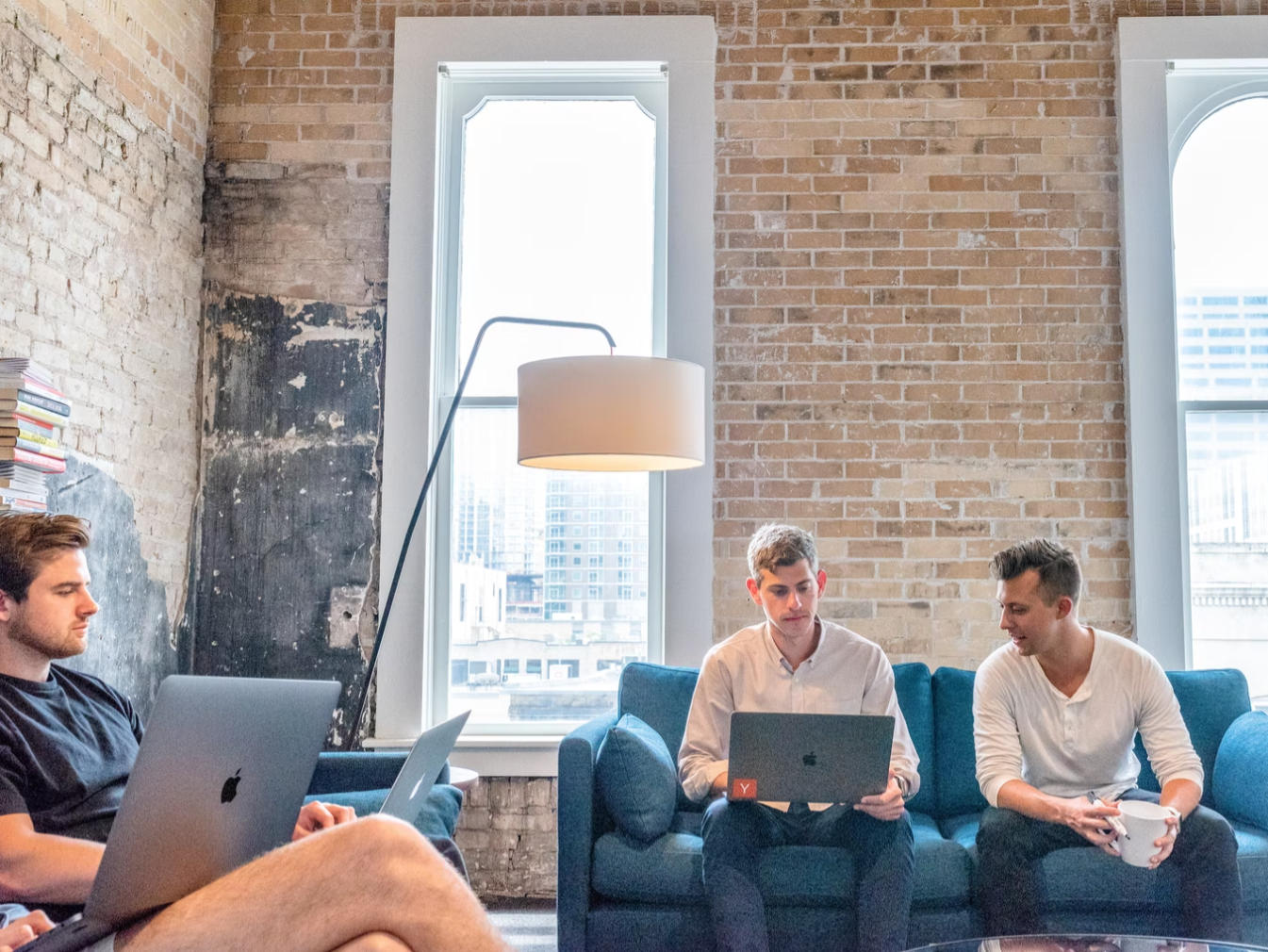 Conversion Rate Optimisation has the great benefit of being a highly measurable industry. Unlike some other marketing and digital disciplines, there is a clearer idea of whether a test is a “success” or a “failure” in CRO as the process is designed to be as scientific as possible. And a scientific approach inevitably leads to the application of cold, hard maths and an undeniable logic. Just remember to set up your test correctly, for more information on getting started with CRO, please read our post here.

This can then lead to the assumption that a test hypothesis that has been disproven is, therefore, a test “failure”. But should we classify a disproven hypothesis as a “failure”? We would, in fact, argue that in Conversion Rate Optimisation, there is no such thing as failure.

1. It's Called Testing For A Reason.

This is the right place to start when tackling the question of failure. As we often say as optimisers:

If we knew all of the answers already, there’d be no need to run a test whatsoever.

And this is an immutable fact. “Testing”, by its very nature, will produce outcomes that cannot be accurately predicted at the outset of the test; otherwise it would not be testing. Therefore any business that actively participates in Conversion Rate Optimisation should have already accepted that there will be unforeseen outcomes that aren’t necessarily what the company wanted.

But that doesn’t make it a failure, merely an unavoidable by-product of the process.

Conversion Rate Optimisation can be a misleading term as often the “optimisation of conversion rates” is a means to an end, generating additional business value & revenue. And while that is certainly a broader topic for another day, it does form a core part of the “evidence” for failure existing in CRO.

Our goal for our CRO programme is incremental revenue gains.
This test has not shown any incremental improvement in revenue.
Therefore this test is a failure.

But this is, of course, a very short-sighted approach. If there is statistically valid evidence that the test has delivered a better user experience for non-financially-measured metrics, there is likely a long-tail impact of that on lifetime value and repeat purchase. And that’s not to mention social or word-of-mouth referral because the business is just offering a great service to its customers.

Mathew Syed’s book ‘Black Box Thinking’ provides an interesting anecdote to the benefit of testing. Matthew Syed refers to Jamie Divine, one of Google’s top designers who had come up with a new shade of blue to use on the Google toolbar. He believed it would boost the number of click-throughs.

Google decided to test the theory. As it turned out, the blue colour didn’t have any effect on the click through rate, and that could have been the end of the story. However, Google Executives realised this wasn’t conclusive. As Mathew Syed says “who is to say that this particular shade is better than all other shades?’

Google tested a spectrum of different shades and through trial and error found the optimum shade. As of 2010 Google were carrying out 12,000 test every year, which is an astonishing number but it’s proven to generate value. Finding the optimum shade of blue, for example, generated an additional $200 million dollars for Google.

Jamie Divine’s theory might be regarded as a failure as it didn’t deliver the expected result, but the result of the experimentation was an additional $200 million dollars in revenue, which can only be seen as a success.

3. So it didn't work for everyone, but did it work for someone?

At the outset of a Conversion Rate Optimisation programme, the majority of tests are shown to all visitors. And this is perfectly natural, as it is the beginning of developing a deeper understanding of visitor types and their various likes and dislikes.

But when a test is served to a wide variety of visitor types, sometimes a positive result for a sub-section of those visitors can be missed unless that data is properly reviewed. For example:

A very basic example, yes, but understanding that there are sub-sets of visitors that could react very differently to others is an essential part of ensuring that the right learnings are taken from any tests. So from looking at a test that could be deemed a “failure” (no discernible uplift), now there is a test that has been proven to be hugely successful for New Visitors. And there can never be such a thing as “failure” when there are clear learnings to be gained.

4. Conversion Rate Optimisation is a journey, not a destination

There is an idea in some circles that Conversion Rate Optimisation can be “achieved”. Well in the short-term, possibly, but in the medium-to-long-term, definitely not. And when it is considered logically, there’s no way to achieve total optimisation Infinitum.

For example, think about the websites from the year 2000; there’s no way that in today’s economy those websites would convert at the same rate. For a start, they wouldn’t be optimised for small screens, but beyond that, visitors’ expectations of a site’s form and function have continued (and will continue) to increase. So the conversion pattern of an unchanged website looks something like this:

So if a site was “optimised” at #1 on the graph, by the time we reach #6, the conversion rate has already started to drop, and therefore further optimisation is required and so forth.

Quite possibly the strongest refutation of them all. There may be some who cast aspersions on tests as “failures” or even that the whole Conversion Rate Optimisation programme of the business is a “failure” but the real question here is about “What if…?”.

Picture the scene; a meeting of senior managers is winding to a close and to keep everyone engaged, the CEO suggests a radical change of direction for the company’s online sales channel. And despite most of them thinking it’s a terrible idea, the rest of the attendees are just too tired to argue and therefore acquiesce to the CEO’s demands for a “shake-up” of online. Now there are two ways that this pans out from here:

By testing the new variation and finding the Control to be the winner, we have potentially saved £5m/quarter in revenue vs. a straight implementation of the new version

So when faced with questions about Conversion Rate Optimisation “failures”, it’s often better to think of them as “savings”, or “balanced opportunity costs” – in the above example, the opportunity cost of potentially saving £5m is £400k. And that’s a sum that every CEO can get on board with.

As you can see, if testing correctly there can be no such thing as failure. If you’re CRO test disproved your original hypothesis, it’s worth asking yourself a few questions. Consider why and how you arrived at the original hypothesis. Was the test correctly set up with a controlled version in place? Was there a difference in results from different audiences? What have you learned from the test so far? Remember a testing can save millions from lost revenue as well as generate it. 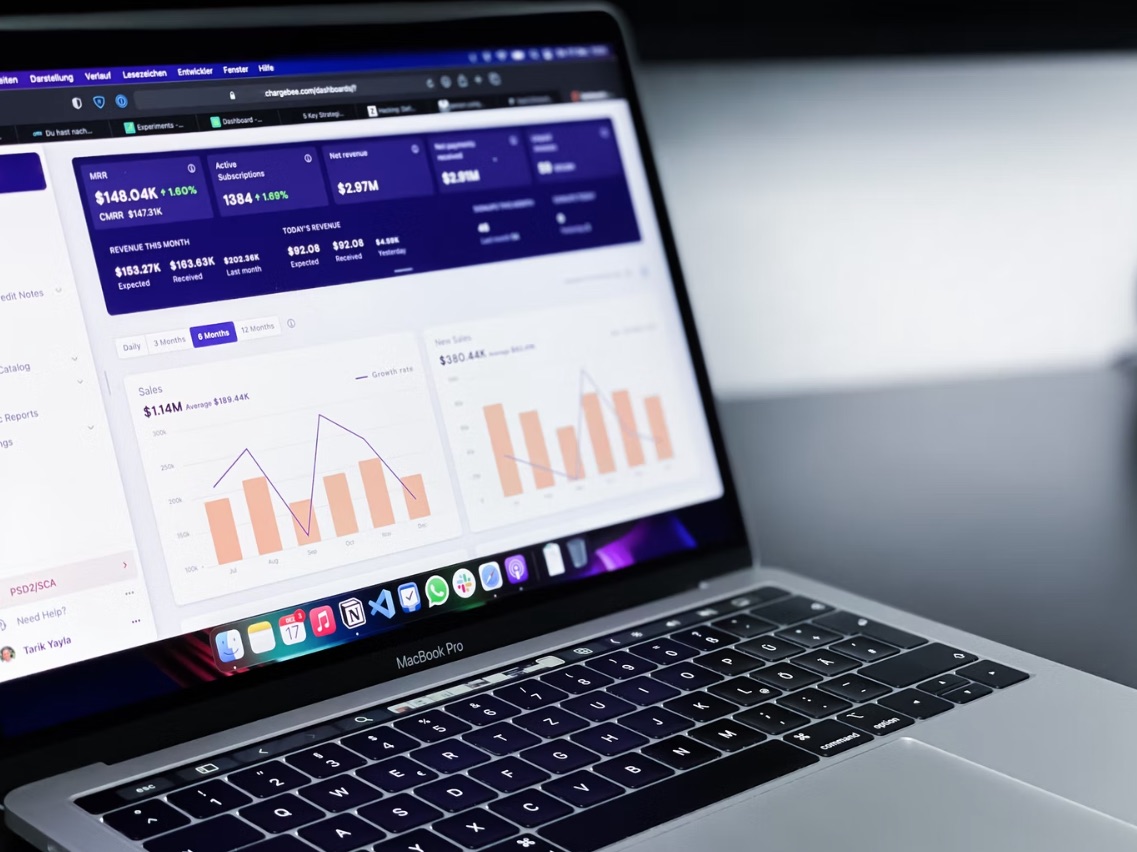